TEXAS FAITH 94: Should leaders love their country more than their souls?

Let’s return to a theme we’ve talked about before, but one that is perennially challenging. And that is how people of faith are supposed to live out their lives publicly.

Specifically, I’m thinking about how our leaders are supposed to live out their religious convictions, if indeed they profess a set of beliefs. Most major religions adhere to the Golden Rule in one way or another. Many preach the value of forgiveness. And most focus on loving their Supreme Being with body, soul and mind.

But the world intervenes for leaders. They must make hard decisions for a larger group of people, many of whom may not share their religious beliefs. Potential conflict arises, for example, when a leader is called upon to protect his or her country, even when that could mean getting one’s hands dirty.

New York Times columnist David Brooks touches upon this theme in this essay. Here’s one excerpt:

“In the real world, a great leader is called upon to create a civilized order for the city he serves. To create that order, to defeat the forces of anarchy and savagery, the virtuous leader is compelled to do hard things, to take, as it were, the sins of the situation upon himself.

“The leader who does good things cannot always be good himself. Sometimes bad acts produce good outcomes. Sometimes a leader has to love his country more than his soul.”

That’s pretty disturbing. Should a leader really love his country more than his soul? If so, does that mean country should come before faith?

To me, this is one of the more challenging parts of the intersection of religion and politics. I would love to hear your thoughts about whether leaders must on occasion love their country more than their soul. 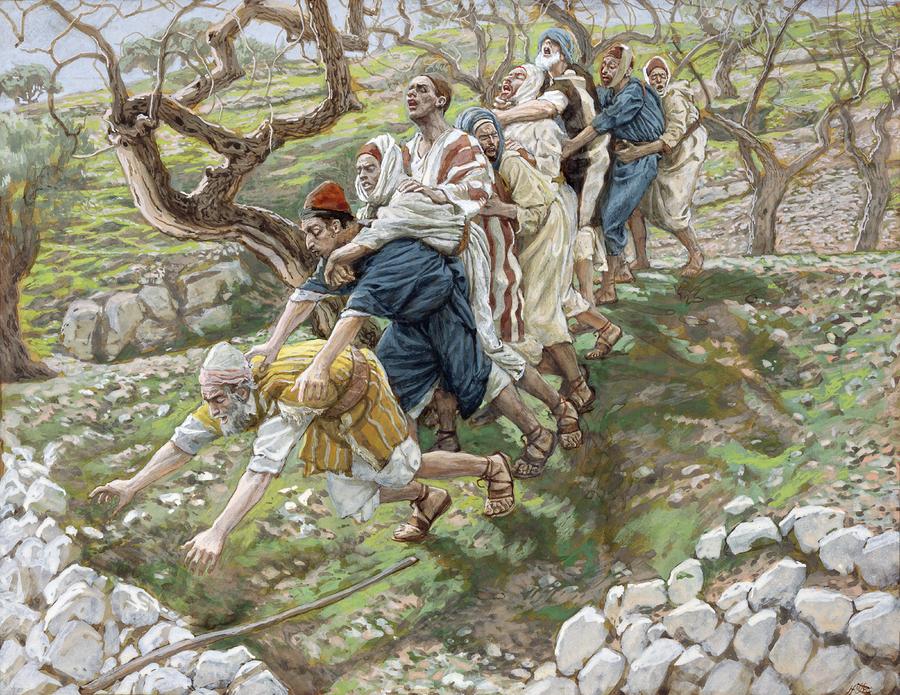 If a leader does not have spiritual vision he will be like a blind man leading other blind men. Those who have clarity and do not have a false conception of self are qualified to lead others.

For example if a man is drowning and I save his coat, what use is my heroism? I must understand that the man is not the coat and save the man himself. 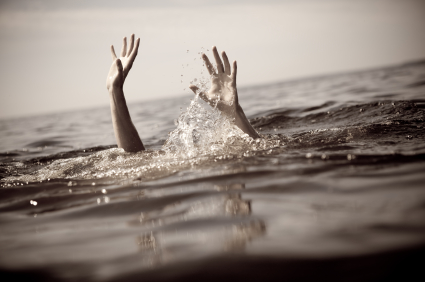 The leader who has clarity of vision knows how to benefit the owner of the vehicle of the body and the vehicle itself. Whereas those who do not have clarity may aim to enhance the vehicle but at the expense of the owner. Just like if you have a bird in a cage you cannot just polish the cage and neglect the bird.

Posted by Unknown at 8:57 PM No comments:

Srila Prabhupada in the Second Canto of the Srimad Bhagavatam describes that the residents of Vrindavan work so hard during the day that they sleep soundly at night.   He is also mentions that had very little time for meditation or other spiritual activities, but still their activity was the highest spiritually.  Why? Everything they did, they did for Krishna.  He writes,

The central point of activities was Kṛṣṇa, and as such, the so-called activities in the material world were saturated with spiritual potency. That is the advantage of the way of bhakti-yoga. One should discharge one’s duty on Lord Kṛṣṇa’s behalf, and all one’s actions will be saturated with Kṛṣṇa thought, the highest pattern of trance in spiritual realization. – Srimad Bhagavatam 2.7.31 purport

Posted by Unknown at 6:11 PM No comments:

Words of appreciation from Greenhill School

Words of appreciation from Greenhill School, a high school that toured the temple last Wednesday.

Posted by Unknown at 9:18 PM No comments:

TEXAS FAITH 93: Do we need a new national conversation about marriage?

Last week, David Blankenhorn, founder of the Institute for American Values, did something unusual. He and the group he heads issued a call for a new conversation on marriage. You can read more about that in the editorial we ran about the proposal, along with this New York Times piece on Blankenhorn.

As you will read, he has been a leading critic of gay marriage. But he has grown tired of fighting over the issue, and now wants to create a partnership with a wide range of people to discuss the stabilizing force of marriage.

This shift has not sat so well with his more traditional, conservative backers. But it also may not sit well with some liberals. As Blankenhorn explains, he also wants the conversation to discuss the wisdom of twentysomethings and thirtysomethings raising children without benefit of marriage.

In short, he believes that the national conversation about marriage has reached a dead end. And, he and his group contend, “we won’t renew marriage without fundamentally reforming the way we discuss marriage.”

So, for this week, I would like your thoughts on this question:

I agree that marriage discussion on a whole needs a fundamental overhaul. What is wrong with the vision of marriage in America?

Just imagine if your hands had a mind of their own, and just imagine that they decided to go on strike. Lefty says to Righty, “Why are we spending our time and energy feeding the stomach?!We could be feeding each other!” However their enjoyment was short-lived and slowly they began to feel more and more unfulfilled. Righty argued that she doesn’t feel happy anymore and even though Lefty tries, he doesn’t seem able to make her happy. Sadly their relationship ended in divorce leaving all the little fingers in broken families. 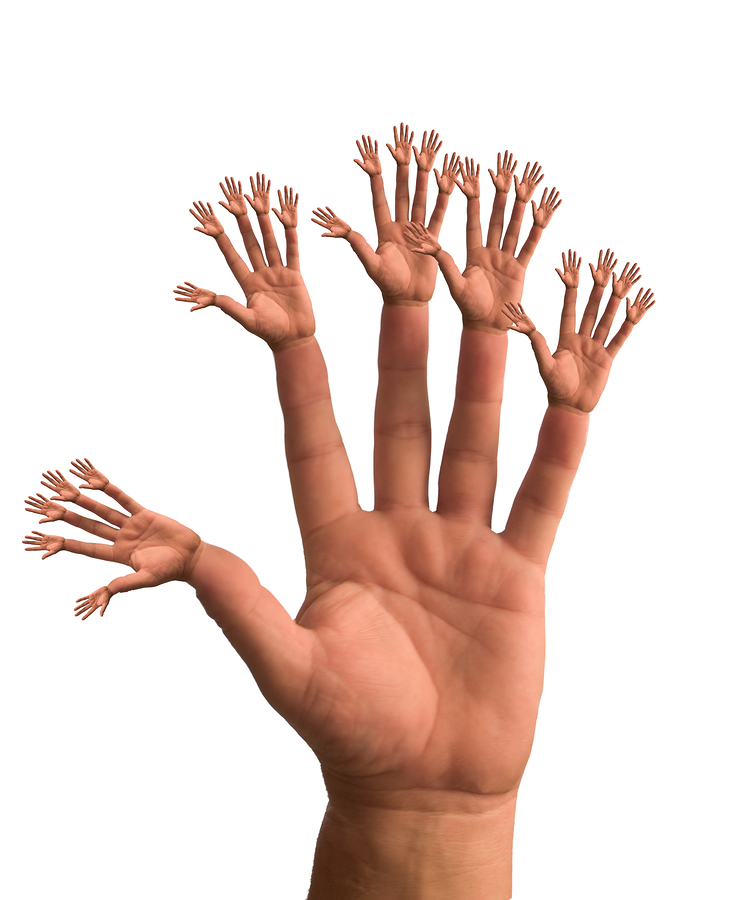 This relationship could have been saved if both hands had the wisdom of knowing that by feeding the stomach they are, in turn, nourished. Instead of seeing the other individual at an object of enjoyment they can object and see each other as individuals meant for the enjoyment of the Supreme, God.

Posted by Unknown at 5:41 PM No comments:

Posted by Unknown at 5:23 PM No comments: